This year’s harvest in Bordeaux has become a very challenging one after a spell of hot and humid weather in the region, with many vineyards bringing forward their harvesting earlier than planned in an attempt to avoid Rot.    This comes after violent hailstorms at the end of July and early August had already reduced potential yields in both Bordeaux and Burgundy - never mind the almost total destruction of vines in parts of the Loire Valley.    There are estimates that in many areas yields will be considerably down on recent years and nobody is expecting anything more than a reasonable vintage at best.    At least we at  Fine Wine Accessories are not affected by such problems which are totally out of our control. 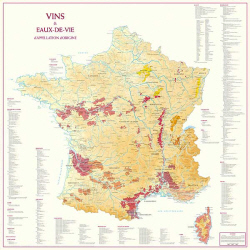